The Benefits of Goji Berries

The health benefits of goji berries have been known by Chinese and Tibetan people, who have consumed them for over 3000 years. They’re considered the number one food or herb in Traditional Chinese Medicine and are considered a national treasure in Tibet where they are known as “the key to eternal youth”.

Goji berries have powerful antioxidant properties and are seen as one of the ultimate longevity superfoods. The famous Chinese herbalist and martial artist Li Ching Yuen is said to have lived to 256 years of age and was known to consume Goji berries on a daily basis as well as regularly consuming He Shou Wu, Reishi Mushrooms, Gotu Kola and wild Ginseng. Goji Berries are considered to be a strong sexual tonic and an excellent libido enhancer known to increase stamina and sexual function. Li Ching Yuen was also noted for producing over 200 descendants during his lifetime surviving 23 wives.

Fresh Goji berries can contain up to 400 times more vitamin C than oranges and are loaded with lots of other Micronutrients and Phytochemicals including 18 amino acids, all 8 of the essential amino acids, 6 essential vitamins and essential fatty acids. Goji Berries also contain calcium, potassium, iron, zinc, copper, selenium, and riboflavin (vitamin B2) as well as trace amounts of magnesium and chromium. They also have a reputation for being one of the most potent antioxidant rich fruit in the world. Goji berries contain zeaxanthin and lutein, 2 important antioxidants that essential for healthy vision as they protect the eyes from macular degeneration, cataracts and diabetic retinopathy.

Goji berries are low on the glycemic index, coming in at only 29 compared to 38 for nearly all apples, 64 for raisins and 72 for watermelons. Goji berries are an excellent choice for the promotion and maintenance of good health and are helpful for increasing endurance and stamina. They’re also 21% fibre, which is useful for weight loss and maintenance as fibre-rich foods help you feel fuller for longer.

Size doesn’t matter – When buying Goji Berries the size of them is relatively unimportant, there is no relationship between the berry size and the quality. Buying organic is always preferable no matter what the product is, as this ensures that the product hasn’t been sprayed with any chemicals or pesticides and in some cases synthetic dyes. It is always preferable to store goji berries in a glass jar or if this isn’t available an airtight re-sealable plastic bag, as goji berries are prone to absorbing moisture from the air. In general it is always better to take your Superfoods or any foodstuff’s you have out of plastic bags if possible as this type of packaging usually contains chemicals that can be harmful to humans, wildlife and nature.

Side effects and contraindications:

Goji berries are very safe to take but I would recommend taking between 15 -45 grams per day and gradually increasing the amount over a few weeks if required. Many Asian people consume goji berries on a daily basis and sometimes in large amounts but if you’re new to goji berries, it’s best to work your way up slowly as taking large amounts of them can stimulate a laxative effect. Pregnant women and nursing mothers are advised to avoid goji berries, as they seem to have a stimulating effect on the uterus. 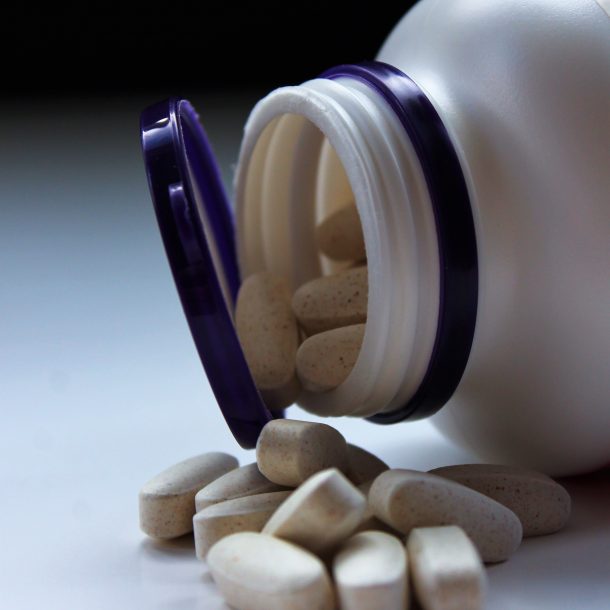 Why most vitamins and supplements will destroy your health
Previous Article 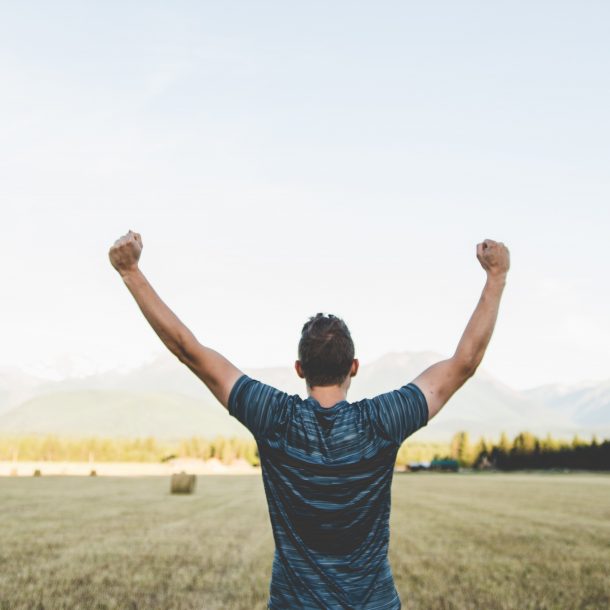 How to achieve your goals and set the game up to win!
Next Article
© Copyright Justin Zalewski - Thriving in a toxic world
0shares